There were plans for an underground in Vienna even before the First Worlds War. However, the two world wars and economic crises, together with concerns about costs given the fact that the city was shrinking in the post-war period, meant that the project was repeatedly put on ice.

Mass motorisation made public transport appear to be a model facing obsolescence. It was only in the 1960s that this position changed.

The first underground line was opened in 1978: the U1 from Karlsplatz to Reumannplatz. The basic network of the U1, U2 and U4 was finished by 1982, and was then followed by three major expansion phases. 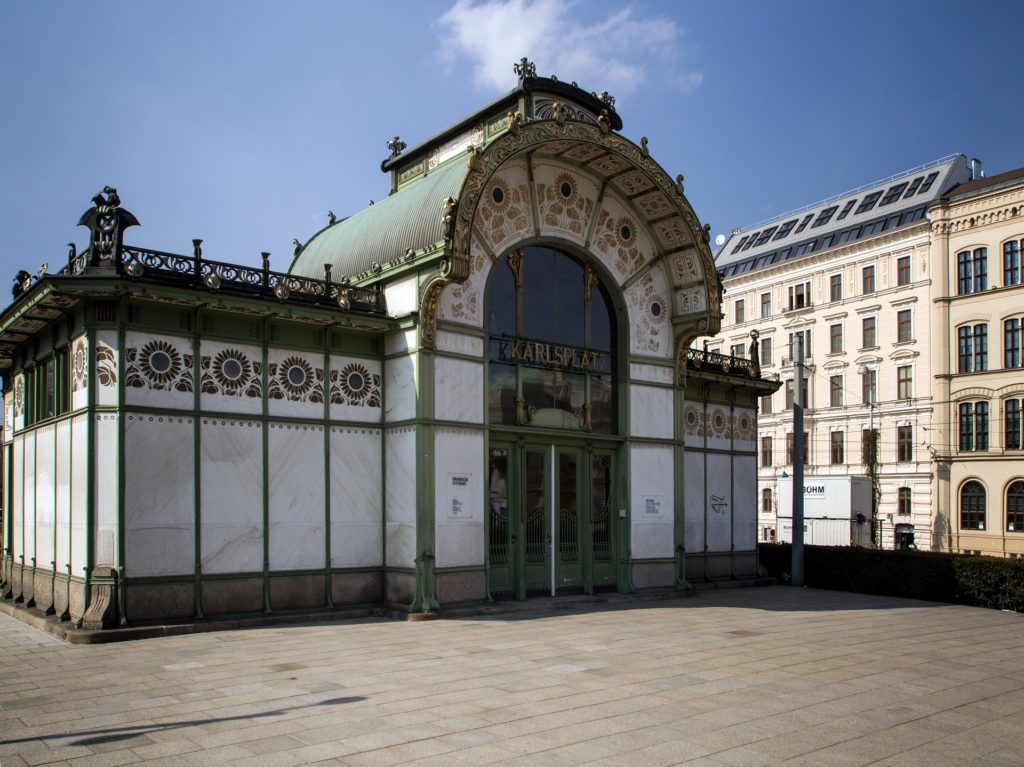 Station Karlsplatz, junction of the lines U1, U2 and U4
pixabay.com 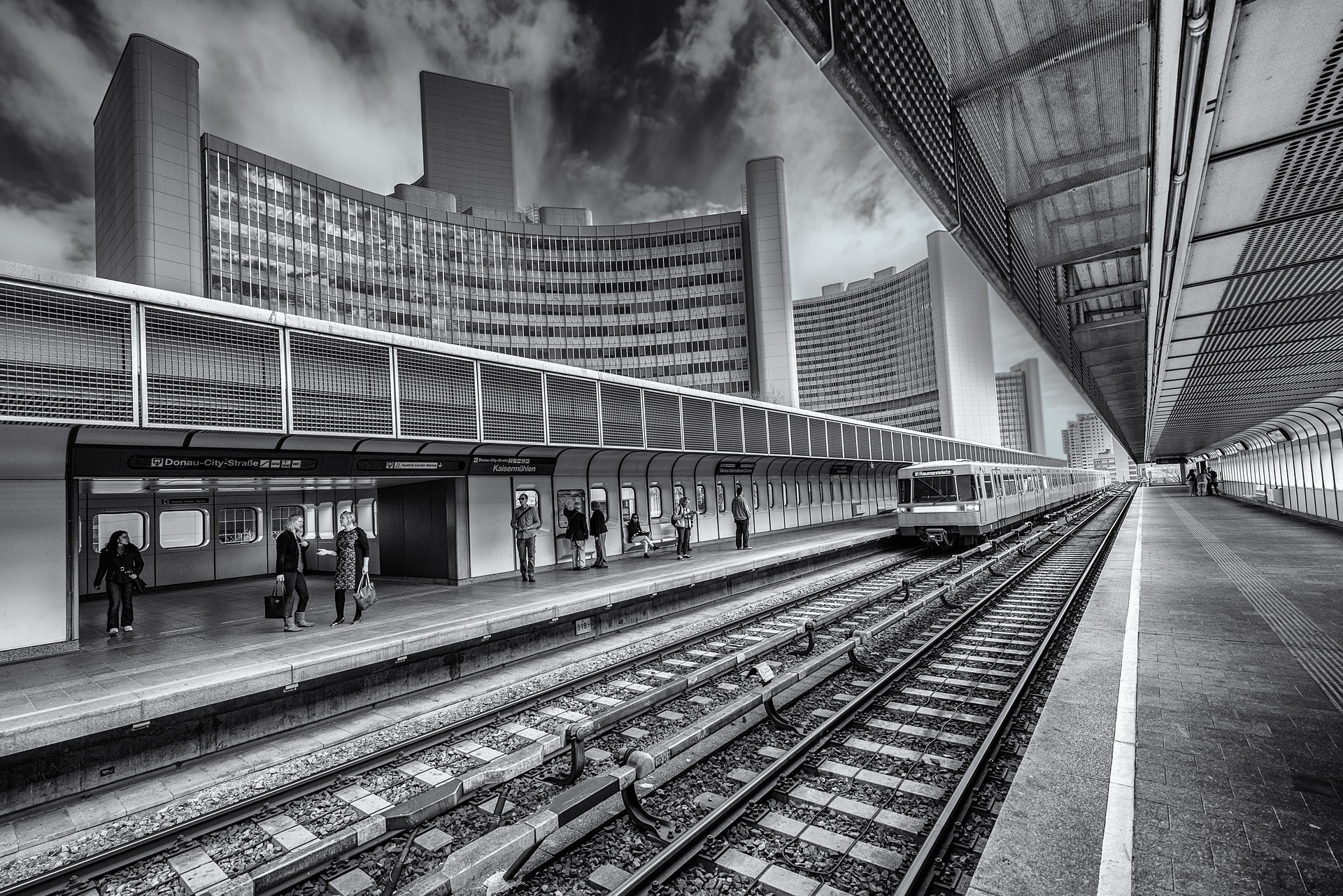 Permission to build an underground line